Metal casting is the method of pouring molten metal into a mould with a hollow cavity of a desired geometrical shape and allowing it to cool to form a solidified component. The word “casting” is often used to describe the part created by the 6000-year-old casting process.

It has traditionally been used to make complicated and/or large parts that would be difficult or costly to manufacture using other methods. 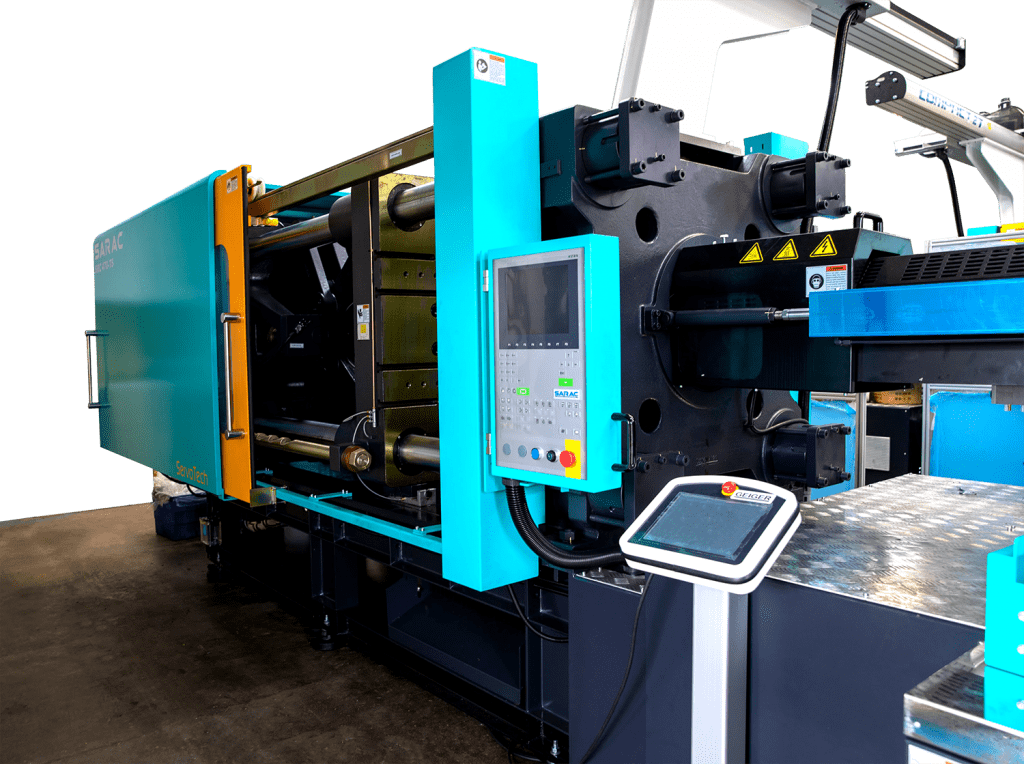 Can only make one metal casting
Made of sand, or other similar materials
Binders used to support material hold its shape
Mold that metal hardens in should be damaged to wipe out casting
More complex geometries are feasible for casting

Can create many metal castings
Generally made of metals or often a refractory ceramic
It has parts that can close or open, permitting eradication of the casting
Have to open mold limitations part designs

How does metal casting work?

Patternmaking - A suitable material, such as wood, metal plastic, or plaster, is used to create a copy of the component to be cast.

Mould making - Making a mould is a multi-step process that includes the use of patterns and cores. The form and method of making moulds can vary depending on the type of metal casting. Sand casting, for example, makes moulds out of sand inside a flask, while die casting makes moulds out of hardened tool steel.

Metal melting and pouring - After that, the liquid is melted and poured into the mould cavity, either by gravity or under high pressure. The cast must then be allowed to solidify before being removed from the mould. The removal of cast components varies depending on the type of metal casting.

Post processing - The cast metal object is removed from the mould and fettled in this final phase. The item is washed of any moulding material and rough edges are stripped during the fettling.

While almost any metal can be used, iron, steel, aluminium, magnesium, and copper-based alloys like bronze are the most common.

Almost every engineering product we use, from washing machines to pillar drills, automobiles to bicycles, is made up of metal parts that were most likely cast using one of the metal casting methods. Over time, this centuries-old production method has enhanced its accuracy and tolerances.

Metal casting can produce complex shapes
Features like internal cavities or hollow sections can be easily achieved
Large components can be produced in one-piece cast
Materials that are difficult or expensive to manufacture using other manufacturing process can be cast
Compared to other manufacturing processes, casting is cheaper for medium to large quantities
Almost all the metals can be cast
Near net shape often without or very minor post-processing